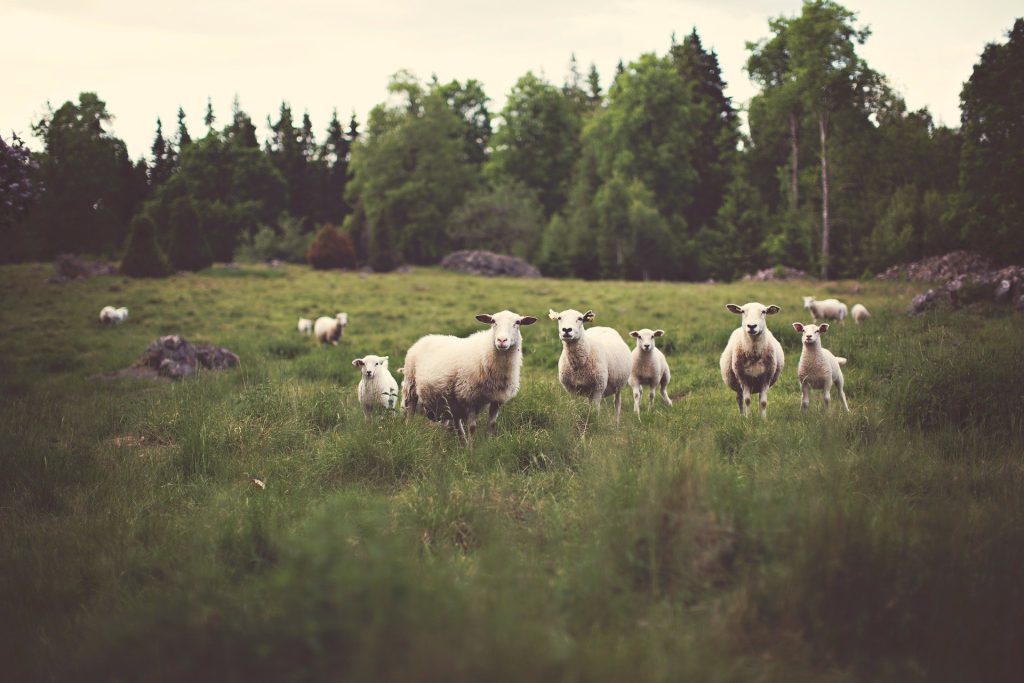 Burlescombe Parish stretches from Fenacre in the north to Leonard Moor Cross in the south and from Maidendown in the east to Holbrook in the west. It includes Burlescombe, Westleigh, Canonsleigh, Westcott, Waterloo Cross, Junction 27 of the M5, Tiverton Parkway, Appledore, Southdown and Ayshford.

The parish has a long history with several properties mentioned in the Doomsday book. Canonsleigh Abbey, whose 11th century gatehouse still stands, was a wealthy and influential institution until its dissolution in 1539.

The manor house at Ayshford, with its chapel of ease, was the seat of the Ayshford family who owned much of the parish until as recently as 1939. The Ayshford’s were benefactors of the parish church of St Mary, well established by 1324. Elizabethan and Jacobean memorials are features of the interior. More recently the family was instrumental in building Burlescombe School that opened in 1859, eleven years before the great Education Act of 1870 which saw the establishment of so many village schools.

Although the parish is largely agricultural it is also surprisingly industrialised. The limestone quarry at Westleigh has been worked since medieval times and is still fully active. The Grand Western Canal crossing the parish from Waytown tunnel to Holbrook and now a country park is further evidence of the industrial past. Brunel’s Great Western Railway was built in the 1840s and, although Burlescombe’s station disappeared in the 1960s, still serves the parish at Tiverton Parkway. A more modern transport link, the M5 motorway follows Brunel’s route through the parish.

In more recent times the Parish Council has purchased a piece of land from Aggregate Industries along which the narrow gauge railway, that linked the quarry to the main line, used to run. It has become part of a delightful walk along the Old Railway Line. In addition the Parish Council maintains Park Wood which is a small 6 acre woodland.